Vulnerable. Who hasn’t felt that way in 2020? Pablo Pineda, Desirée Vila and María Petit felt vulnerable in 2020, but it wasn’t a new feeling for them. 4 million people with disabilities in Spain already know what it feels like.

Realizing that you have Down syndrome and that that means you are “different” from other kids of your age; knowing that you’ll never see again after a car accident when you were 17; and knowing that you’ll never compete as a gymnast again because your leg was amputated when you were 16. Pablo, María and Desi felt vulnerable, really vulnerable. But with the help of the people around them and with the conviction that no obstacle can stop someone who fights to achieve their dream, they were able to overcome their situations and turn their disabilities into the driving force for a better life.

They are only 3 examples of more than 4 million people in their shoes in Spain.

Since the beginning of the pandemic, the hiring of people with disabilities has plummeted 29%, placing them back in a vulnerable position in the job market. This decline, the first setback on the road to equality since 2012, is over a point lower than the drop in overall hiring. 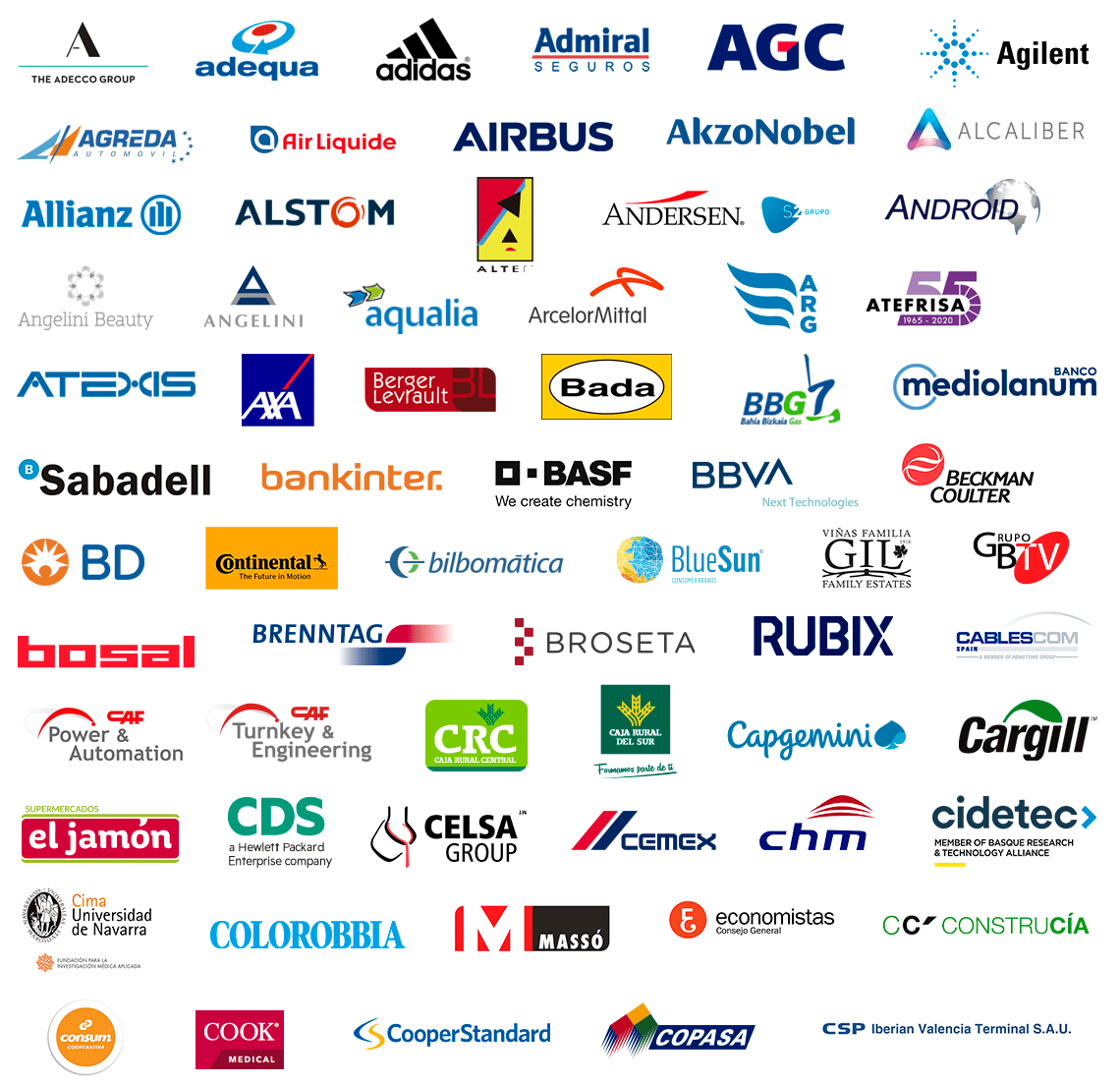 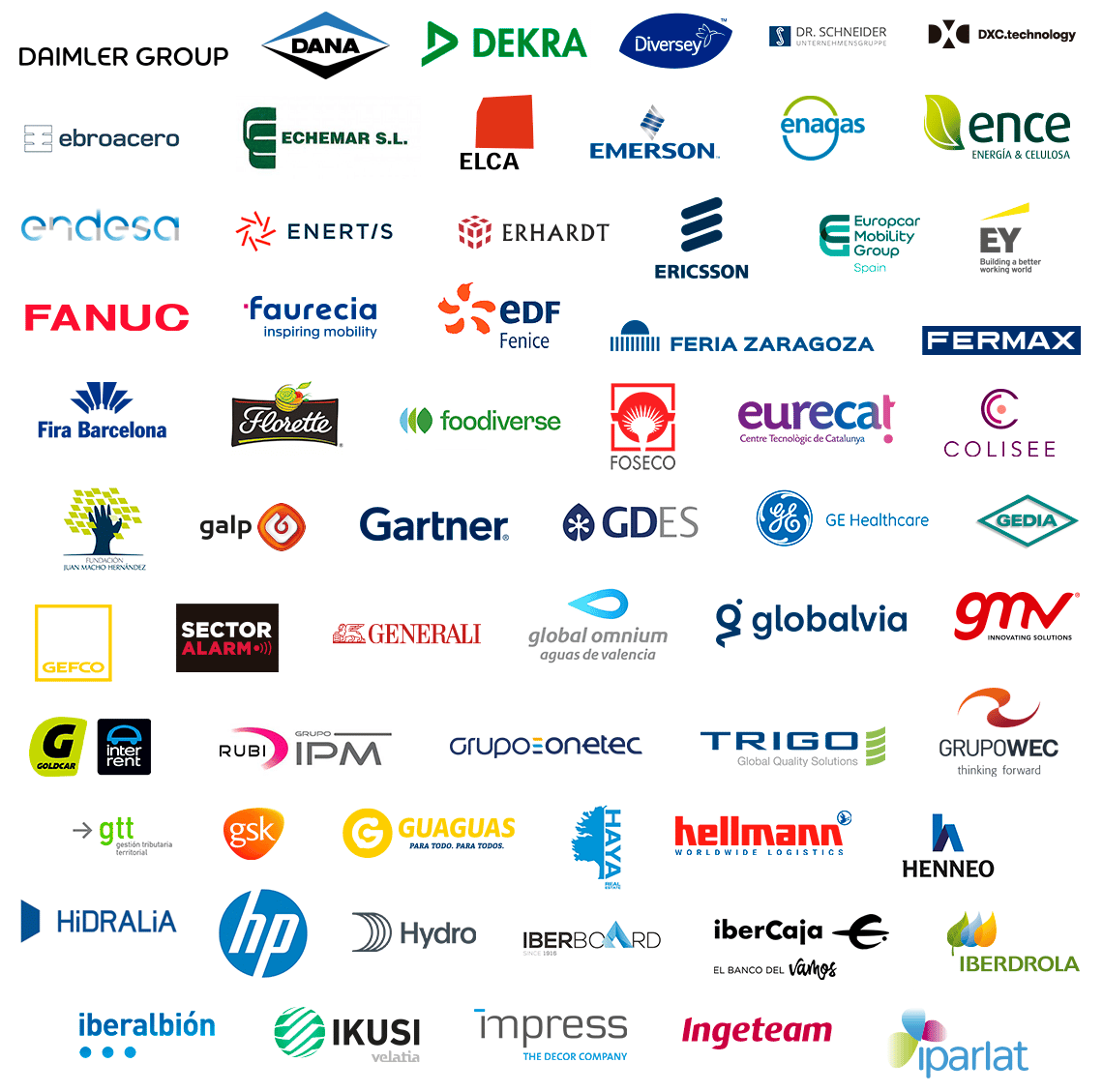 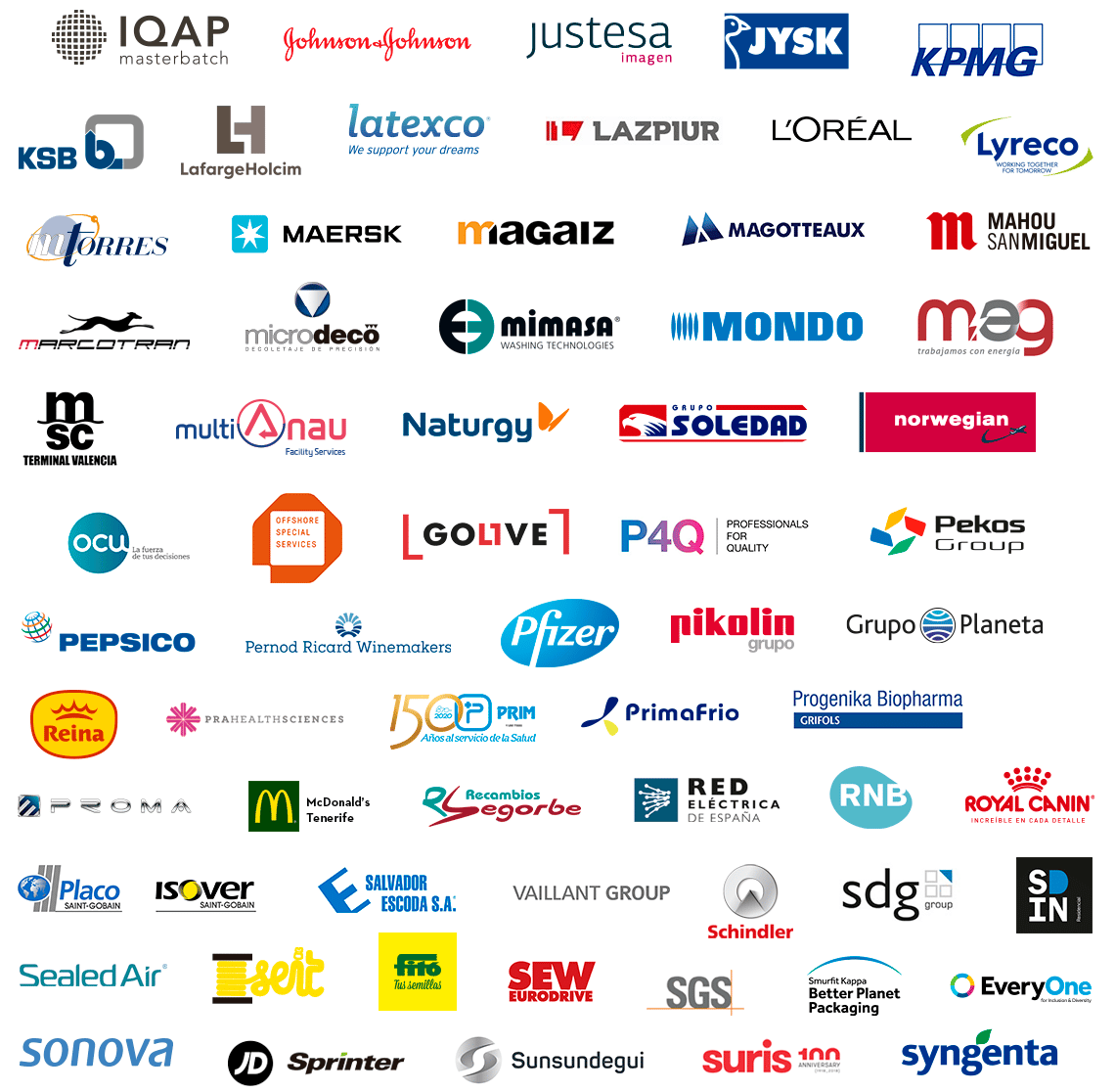 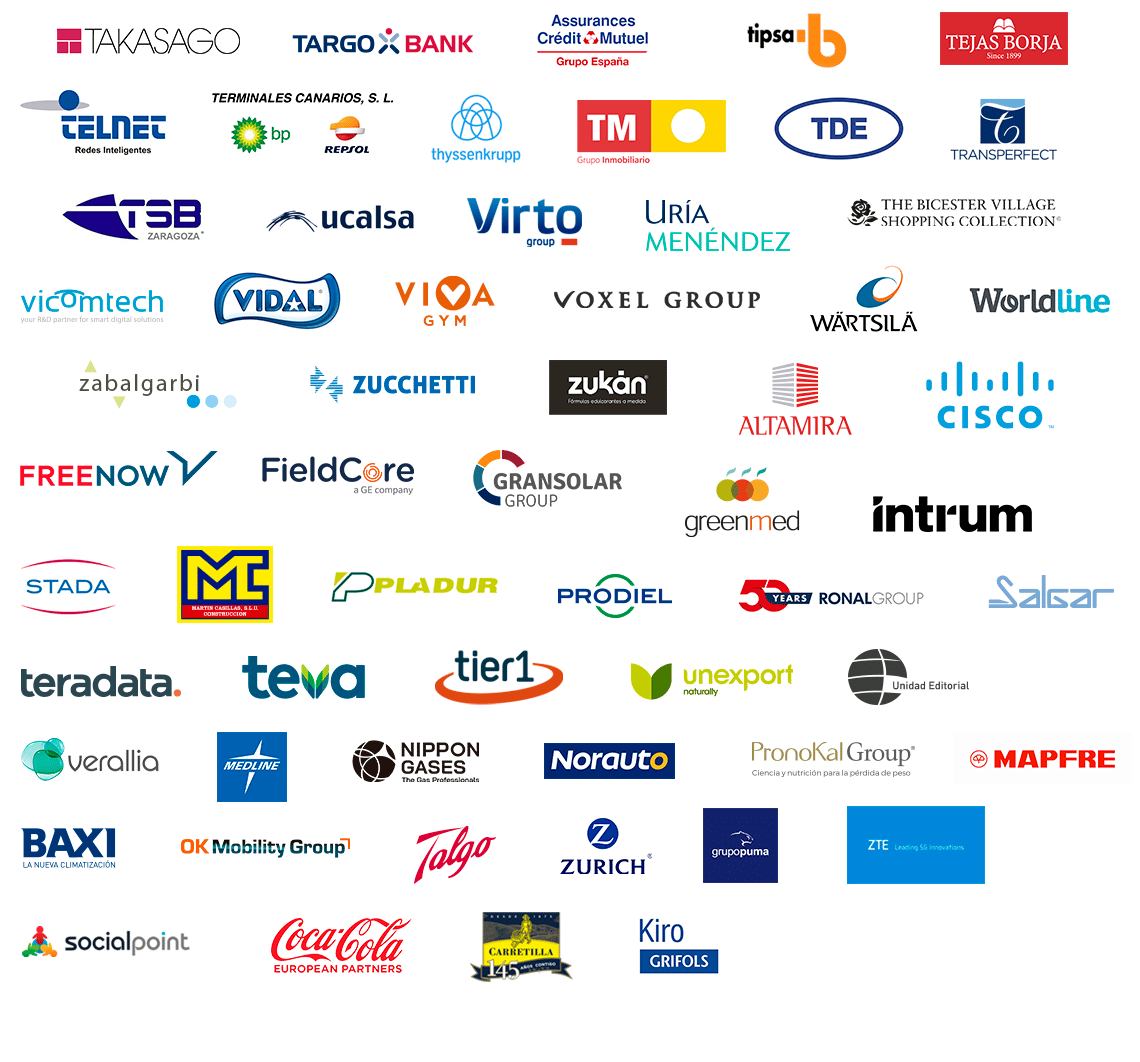 With Disability Week, Fundación Adecco and all the companies involved with this initiative aim to showcase the ability to adapt, the capacity for empathy, and the drive to excel with which millions of people with disabilities embrace every day. Our quest is to promote people with disabilities in the workplace and to help society as a whole draw on its experiences to overcome the vulnerability that all of us have felt in 2020.

What is Disability Week?

It is the time of year when Fundación Adecco puts people with disabilities at the centre of the dialogue and raises awareness about the value of including them in the workplace.

Over the course of the week, we increase our efforts in our training, orientation and employment mediation workshops for the people with disabilities we work with.

We also take the opportunity to expose hundreds of companies to our candidates’ real worlds so that they can experience what it’s like first-hand, helping them overcome any prejudices they may have about disabilities.

We also foster public awareness about disability to create an environment that is more inclusive and open to diversity.

Desirée Vila was a teenager who loved sports, an acrobatic gymnast and a regional and national champion who had participated in the World Championship and had a promising future. One day, when she was 16 years old, she had an accident during practice: she broke her tibia and fibula, and the injury would require an operation. While the operation went well, things got complicated afterwards and took a turn for the worse and one day she woke up in the ICU after another operation to amputate her right leg. Vulnerable? Yes, Desi felt vulnerable; she was a 16-year-old girl whose leg had been amputated and whose athletic career, not to mention the chance to lead a “normal” life, was over. But she bounced back, learned how to use the prosthesis, and accepted that she would have to find other ways to continue being an athlete. And did she ever find a way!

· National record in the 100-metre dash and long jump T63

Do you want to learn more about Desirée (in Spanish)?

Pablo Pineda was a normal child, the youngest of four siblings, a boy who enjoyed the same things as any other kid. He found out he had Down Syndrome when he was eight when a teacher, a friend of his parents, told him. He didn’t know what that meant and certainly didn’t feel any different from his friends. His first question was ’Does this mean I’m stupid? Can I keep going to school?’ The answers were, respectively, ‘No, you’re not stupid’ and ‘Yes, you can keep going to school’. These answers and his parents’ efforts to raise a “normal” child” were central to the development of an extremely successful professional:

· Actor, winner of the Concha de Plata Award at the San Sebastián Film Festival for his performance in Yo, también (Me, too)

Do you want to learn more about Pablo (in Spanish)?

María Petit understands everyone who is scared of ordinary things: going to the store, to work… The street turns into a hostile environment. That’s what happened when she was 17, when her dreams including getting a degree that would allow her to work in fashion, travel, party and find a boyfriend. But she was in a motorcycle accident that left her blind. How could she continue to

study, to work in fashion, to travel? Her attitude, her ability to adapt and her guide dog Tavish are the cornerstones that have made it possible for her to get on with her life, fulfil her dreams and develop as a professional:

· María works in the communications and fashion industry

· She heads the department she created

· She shares her experience with the world to eliminate prejudices

Do you want to learn more about María (in Spanish)?